Your cart is empty.

Shipping and taxes are calculated at checkout.

Wardrobe refresh: shop sale at 35% off!

Suit a Group
My AccountMy Cart0
Create a Wedding GroupChoose your look, add members, and send an introduction email. We'll take care of reminding everyone of what they need.Get Started
Fit FinderFind your fit in just three minutes. We use machine learning to determine your size.Fit GuideView our size charts and learn about the differences between Slim and Modern fit.Personalized HelpGet in touch with our team and we'll make a personalized size recommendation.
2022 Spring Wedding Color Tren...Wedding Guest Style: Destinati...

A History of Men’s Suiting: How Suits Have Changed Between 1800 and Today 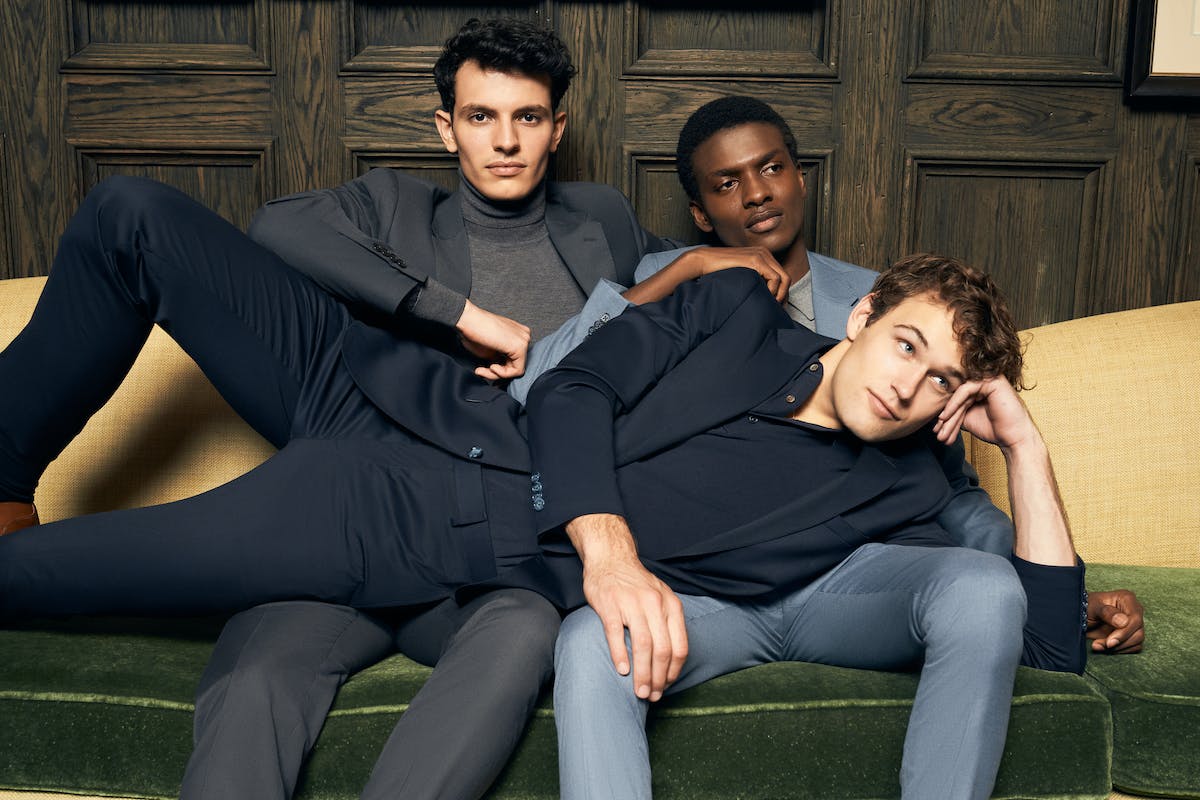 Suits are a staple in the typical menswear wardrobe. Timeless, versatile and sophisticated, the suit has long since been the outfit of choice for many of life’s most important events, from weddings to funerals and beyond, and has also cemented itself as a must-have for anyone working in a corporate environment.

It’s easy to take such a classic outfit for granted, but what are the origins of the suit? How has it changed throughout the years? Let’s explore the history of the suit.

The modern suit can trace its origins back to Beau Brummell. The English socialite was a prominent figure in Regency England and was responsible for starting many sartorial trends. Through this period, Western fashion was heavily influenced by the flamboyant styles of the French court. However, Brummell simplified this style and eschewed embroidered velvet and stockings for boots, pants, and plain coats.

Whether Beau invented or merely popularized this style is up for debate; however, he was definitely a hugely influential figure, and the widespread adoption of the suit is largely owed to him. 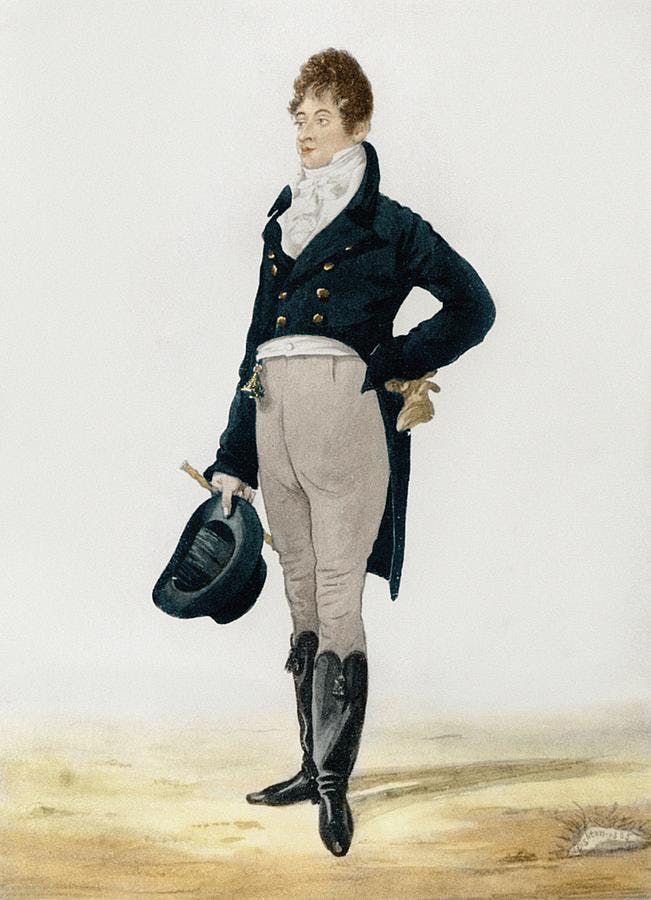 Suits In The Victorian Era

The modern suit’s direct ancestor, the lounge suit, was developed in Scotland in the 1850s. Made from heavy fabric, it was designed for outdoor wear and only worn for casual occasions. It combined matching pants, jacket, and waistcoat, providing an outline for all suits going forward.

Denny Tarango, lifestyle writer at Origin Writings and Brit Student, explains: “By the early 20th century, the suit was fully developed. From then on, only minor tweaks to the suit would be made to reflect changing fashions.”

Suits were typically made out of heavy, dark material to combat lack of heating in homes and pollution in cities. However, in the countryside, suit styles often reflected more earthy, colorful tones.

At the start of the 20s, slim-fit suits were all the rage, but by the end of the decade, the tide had turned and slightly wider shoulders and trouser legs became popular. As you’d expect from the roaring 20s, colors and patterns were more vibrant. Extra pizazz was added with pocket squares or collar pins. Double-breasted waistcoats also became a firm fixture of the Jazz Age. 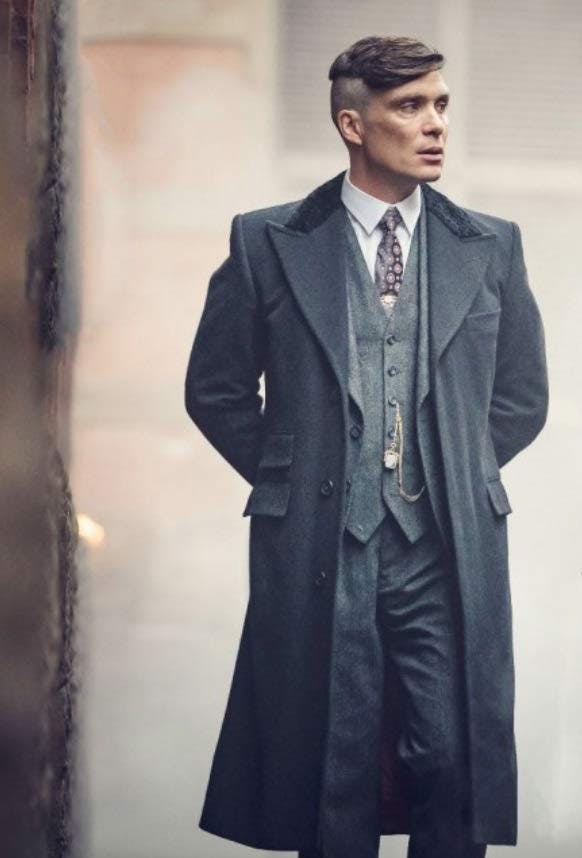 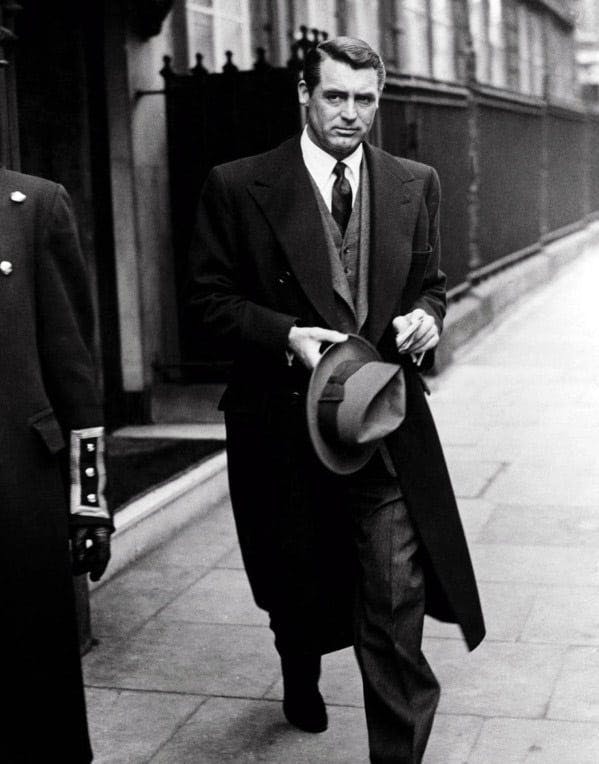 By the 1930s, wide shoulders, waist suppression, and high-rise pants were on the menu. The focus was on a masculine silhouette, with heavy, draping fabrics employed to help achieve this look.

“The Second World War and the shortage that came with it meant that 1940s suits were tailored with minimalism in mind,” explains Jennifer Trowbridge, fashion blogger at Write my X and 1 Day 2 Write. Grey flannel was the fabric of choice, and suits were generally slim-cut with narrow lapels. Waistcoats lost popularity.

60s suits were very similar to this 50s style, but with nylon and other synthetic fabrics added to the mix.

Flared and tightly fitted with big lapels, suits in the 1970s were bright, flamboyant and expressive.

The 80s saw the rise of the power suit: pinstriped with shoulder pads and a powerful silhouette.

By the 90s, pants had become looser and jackets had up to six buttons. The overall vibe was more casual and laid back. 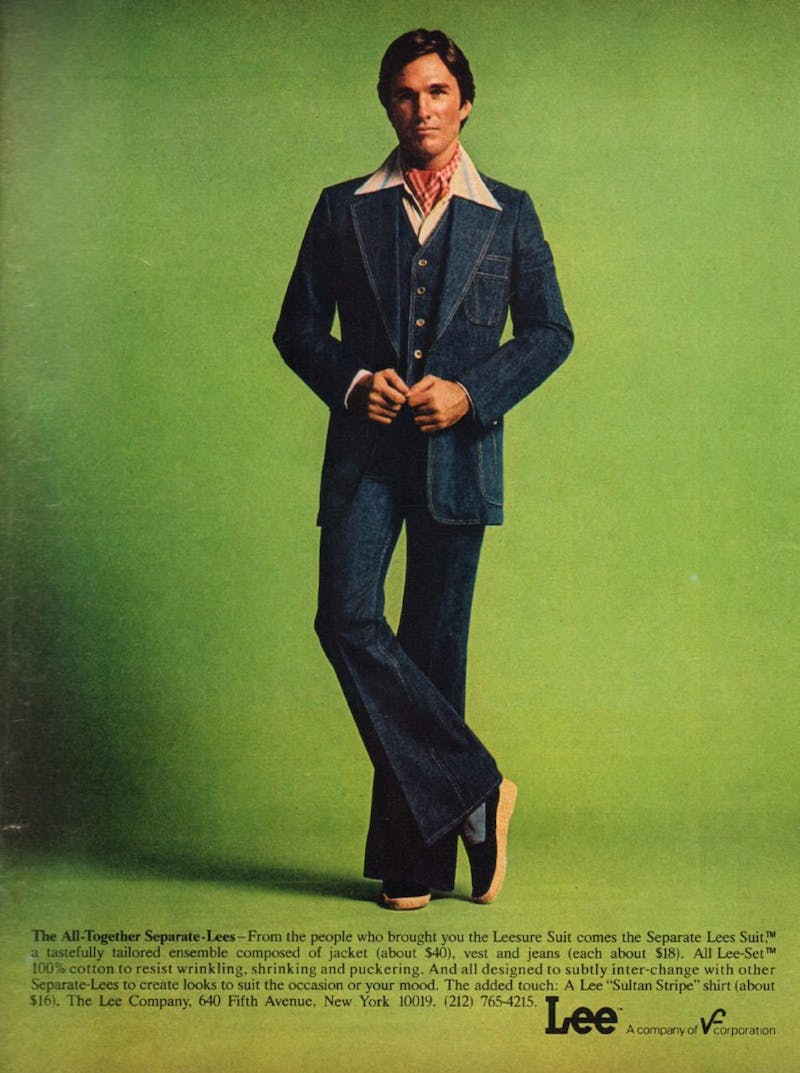 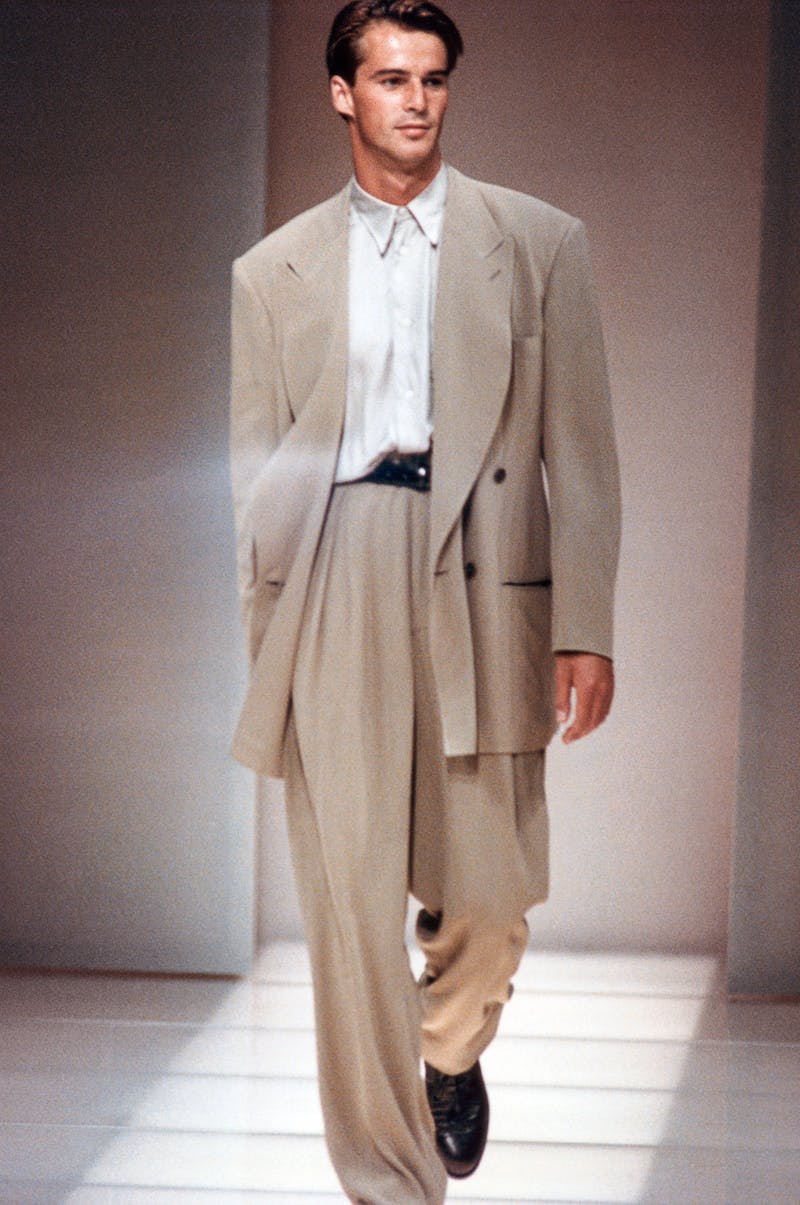 Modern Suits: 2000s And Beyond

The slim-fit suit returned with a vengeance in the early 2000s and is still popular today. However, jackets are typically shorter now than early in the 2000s.

Society is decidedly less formal than it once was, and suits are no longer a necessity for many people. However, suits have enjoyed a resurgence in recent years, with bespoke tailors surging in popularity. Today, there is more scope than ever to experiment with a suit, incorporating colors, textures, and materials that may have been frowned upon in the past. Who knows where the suits of the 2020s will lead us? 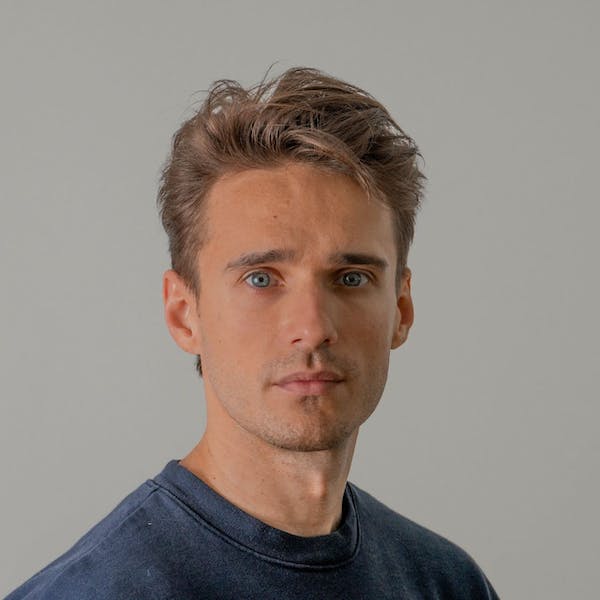 George J. Newton is a business development manager at Write my assignment and PhD Kingdom. He has been married for ten years, perfecting the art of the apology throughout. He also writes for Buy coursework.